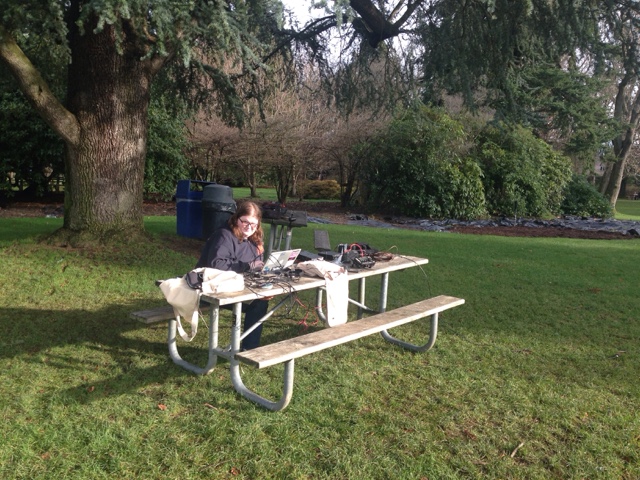 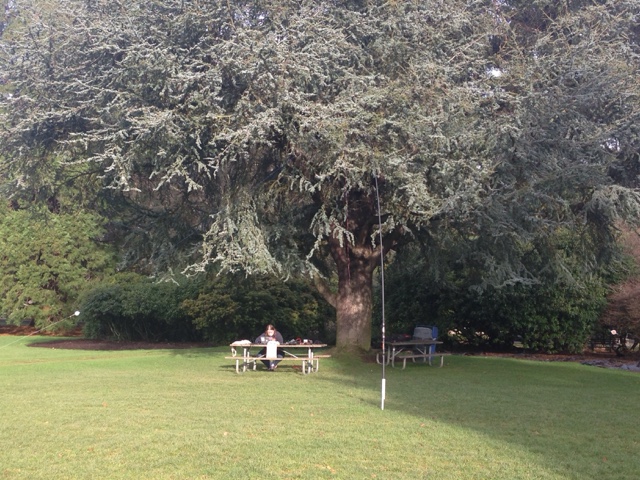 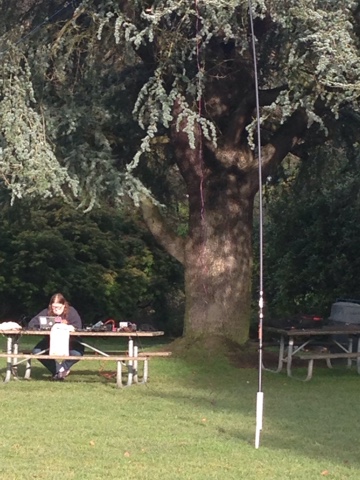 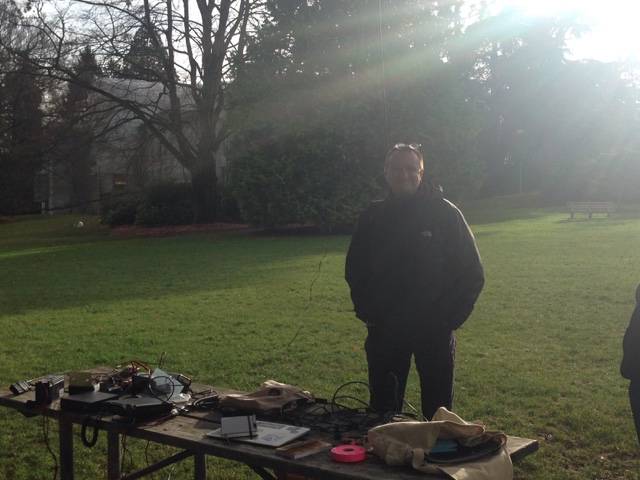 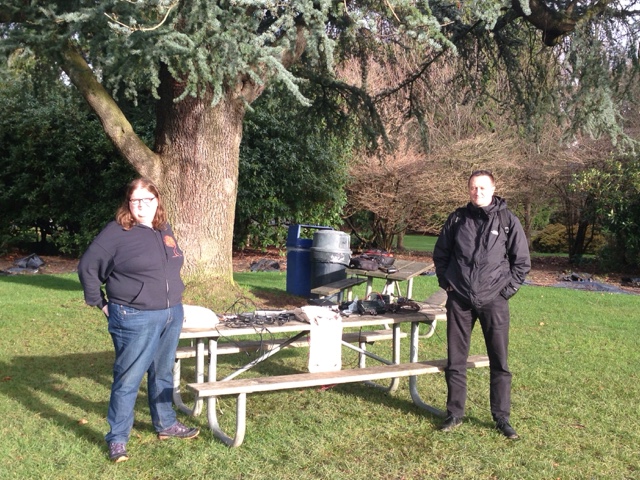 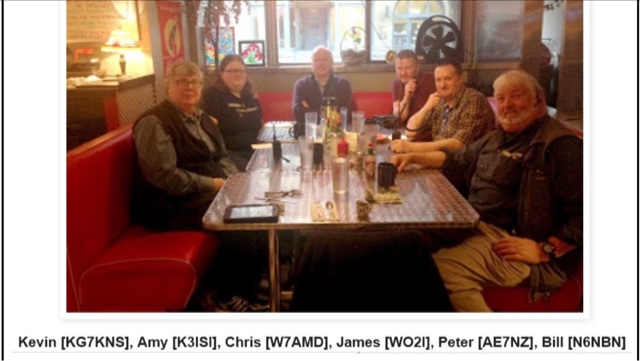 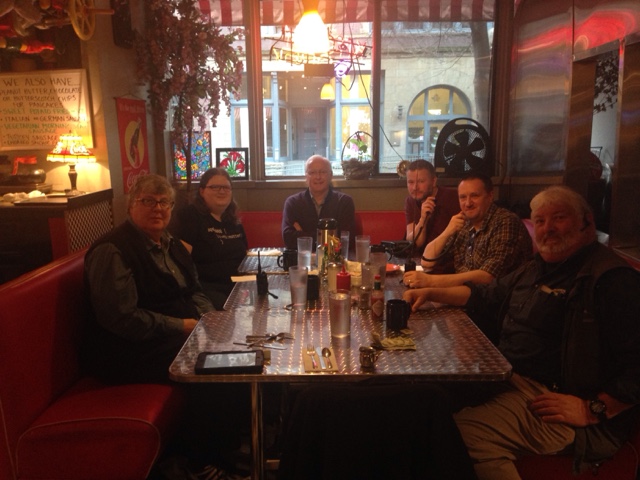 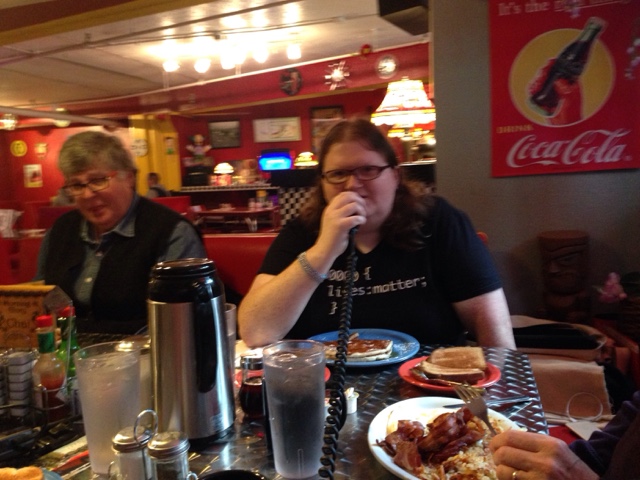 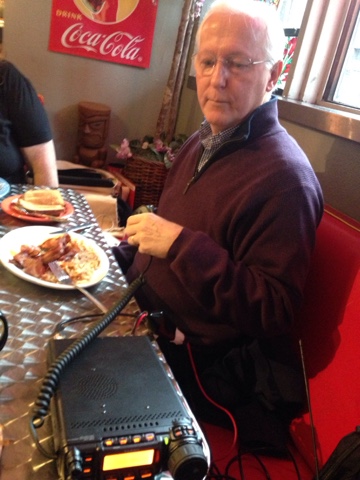 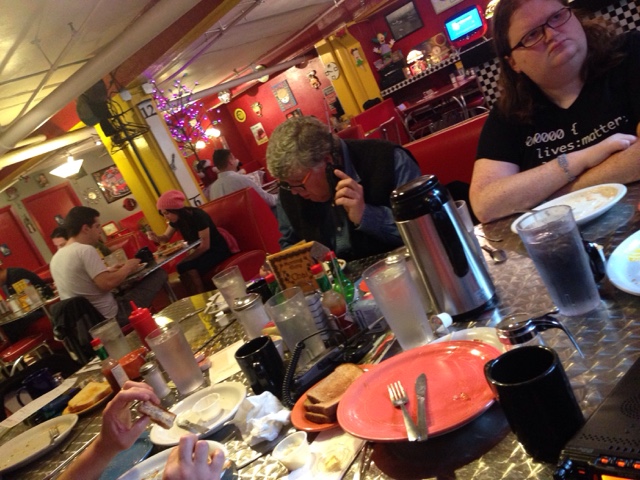 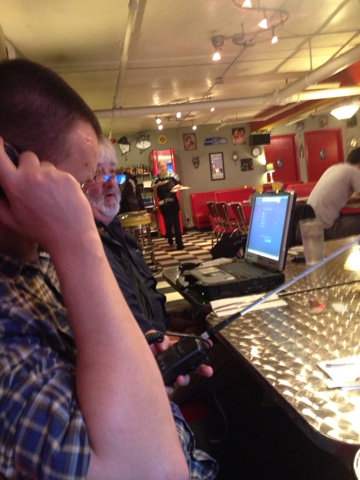 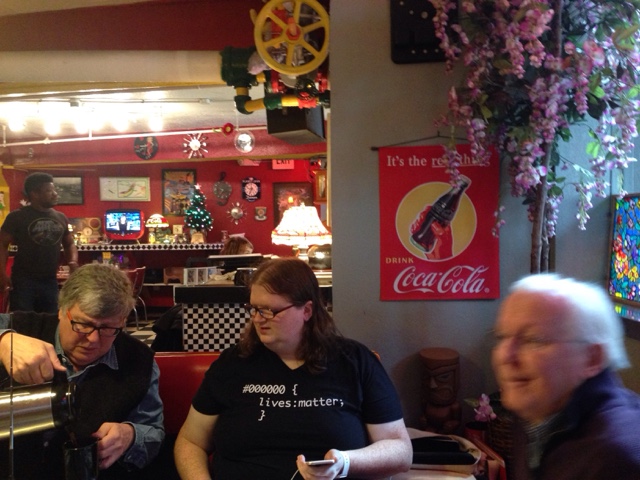 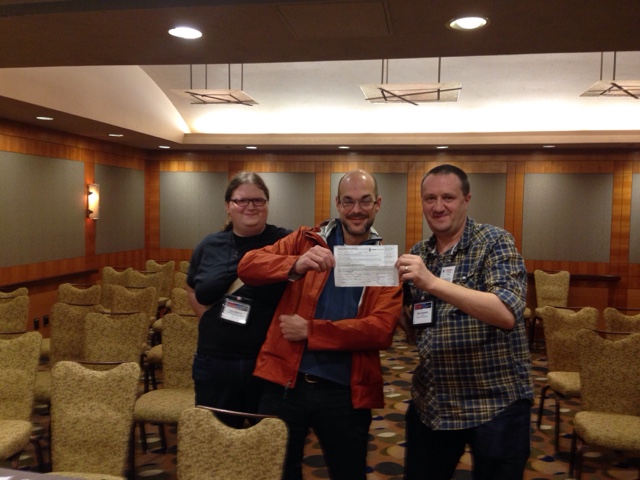 Congratulations to Lucas who passed his technician exam tonight!

​Listen to an audio recording of the interview: 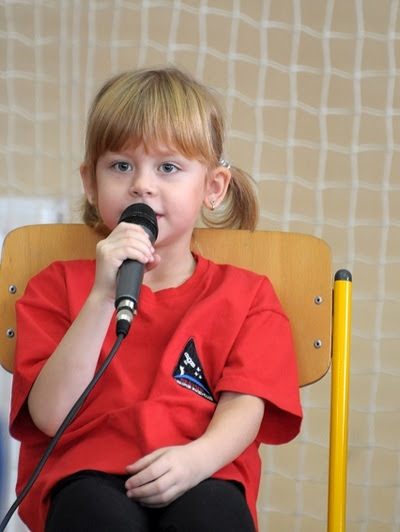 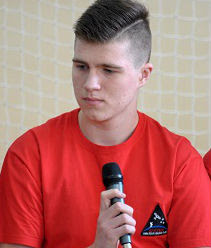 Konstanty Ildefons Gałczyński Junior High School in Świętajno, attended by approximately 170 pupils (aged 13-15), is situated in a picturesque Land of a Thousand Lakes in Szczytno County (Warmian-Masurian Voivodeship, in the northeastern part of Poland. The school consists of seven forms and it employs twenty well-qualified teachers. Mazurian Amateur Radio Club SP4YWM has been established here and it functions with the number of seventeen school members (among which there are three primary school pupils and one pre-school girl, all from Świętajno).

In preparation for the amateur radio contact with the ISS, the students with the guidance of their teachers improved their English, got familiar with the life and work on the ISS. They had a great opportunity to learn everyday English in order to ask an astronaut questions during the ISS contact as well as the specialized language of science to visit space agencies pages. The students learned geography with the use of modern technologies and photographed the Earth from the camera on board the ISS (EarthKAM). The school cooperated with the Olsztyn Planetarium to organize an observation. The planetarium visited Świętajno to accompany one of the school events. Consequently, the Astronomical Mobile Laboratory called Astrolabium was at the school’s disposal. Last year the ARISS participants from Świętajno attended the 4th Polish-Wide Conference of Contributors and Sympathisers in ARISS held in the central part of Poland, where they focused on interesting topics concerning the ISS and learned how other Polish schools had prepared for ARISS contacts in the past.

The pupils also performed an experiment in the near space as a part of the miniSAT project. They sent peas, bubble wrap and a watch to near space to the altitude of about 30 000 meters above the Earth. The conditions differ significantly between near space and the surface of the Earth: the pressure is much smaller, UV radiation is higher and the temperature is below zero degrees Celsius. People from all over Poland, including the pupils from Świętajno, took part in it. The balloon used in the event was marked “CP26”. The experiment in the near space was possible thanks to ham radio operators and other volunteers from a non-governmental organization called Copernicus Project Foundation (near Toruń, Poland). Their two flagship projects are MiniSAT and Near Space Program in Poland and they have organized above 30 balloon flies to the near space since 2005.

In March 2013 the school started public relations activities connected with the ham radio contact between an astronaut on the International Space Station and the students from Konstanty Ildefons Gałczyński School. An official inauguration of the ARISS program in Świętajno had been prepared. TVP Olsztyn, Radio Olsztyn and other local mass media were present there and took part in an inaugural lecture on ARISS. As a continuation of EarthKAM program an exhibition of the photographs taken by the students was organized during the inauguration. Before that, Świętajno primary school pupils (between the ages of 5 and 12) had been invited to participate in the preparations to the ARISS contact. As a result, some of them are going to ask the astronaut their questions, together with their older friends from the junior high school.

More kit and coffee in the room 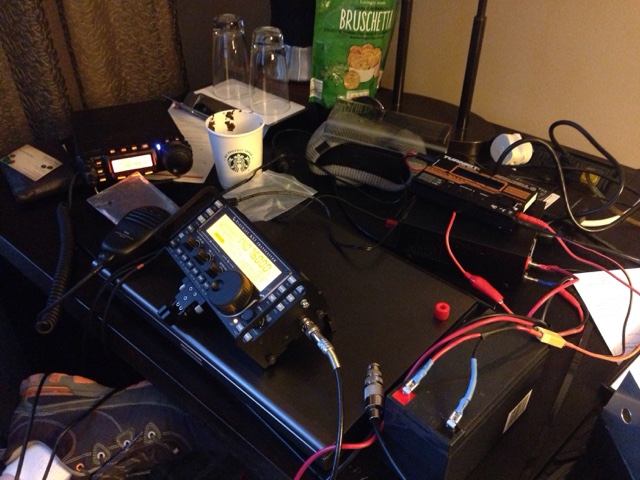 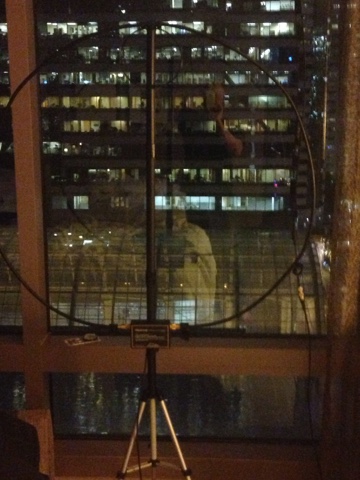 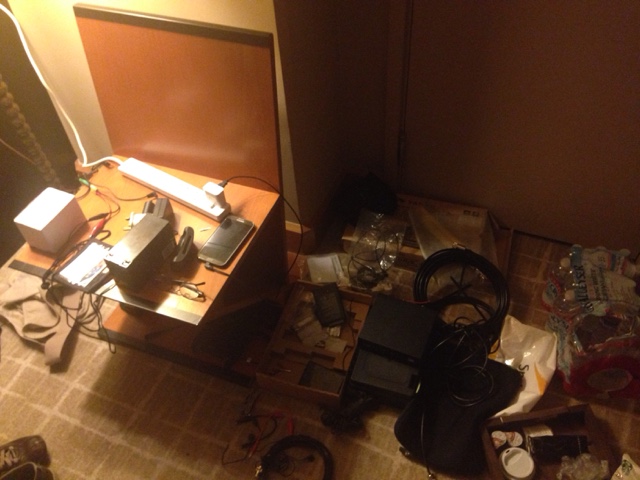 The antennas are hung and the batteries are charging the radios are glowing and the DX is flowing now go the heck to sleep
Posted by Flint at 13:39