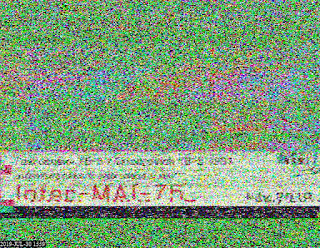 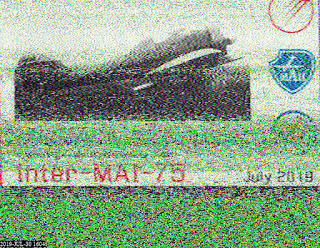 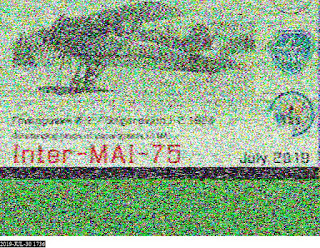 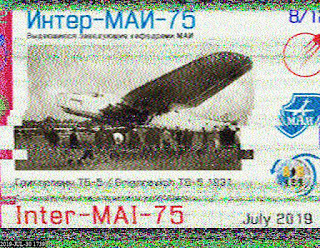 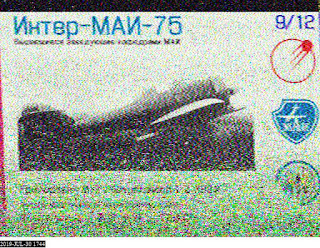 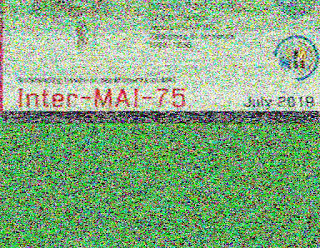 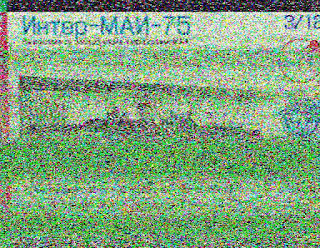 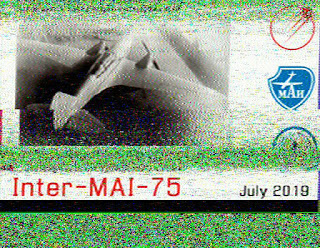 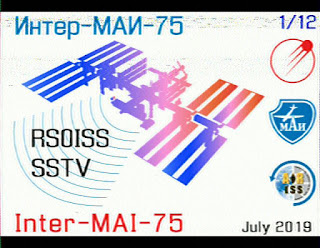 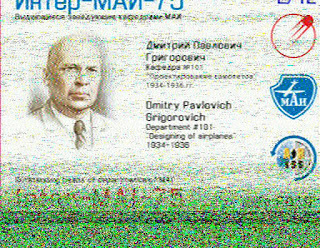 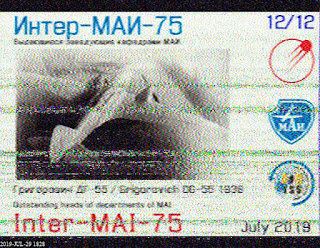 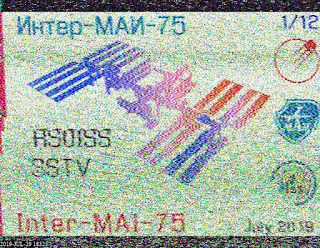 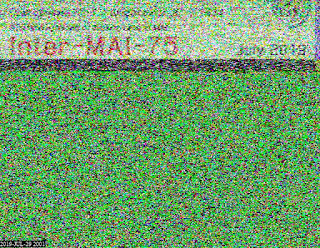 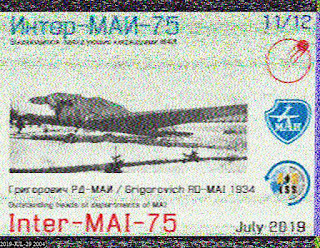 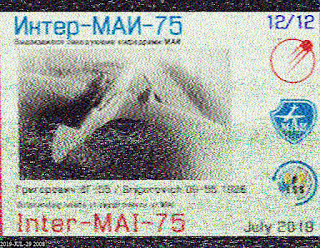 From inside the shack of M0JFP

M0JFP outside with the yaggi (Arrow)

This is the video from the Scout Jamboree, sowing the Scout making contact and asking the questions. 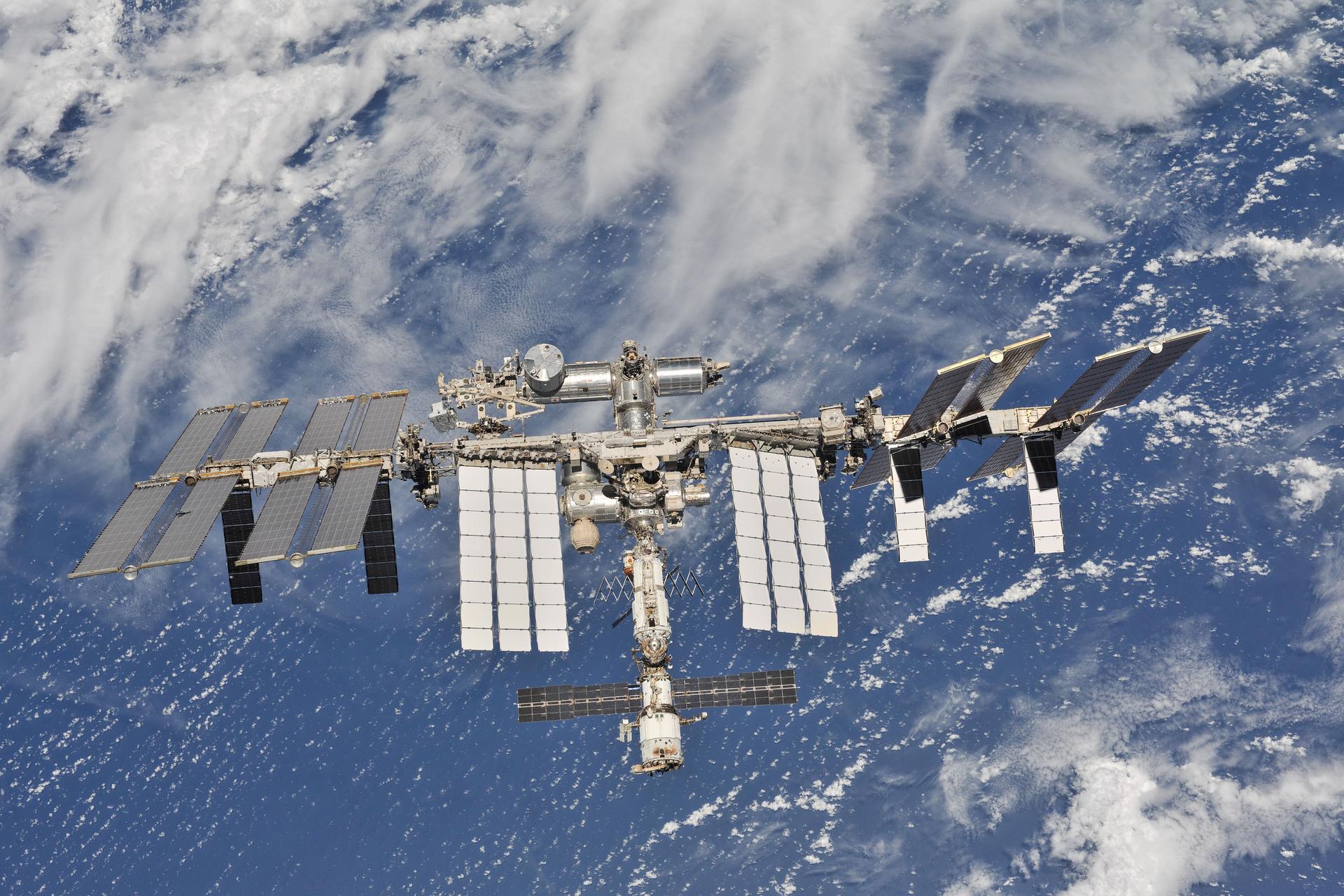 International Space Station school contact has been planned for Drew Morgan KI5AAA with participants at 24th World Scout Jamboree, Summit Bechtel Scout Reserve, West Virginia, USA.
The event is planned Saturday July 27, 2019. It is scheduled to begin at approximately 18.27 UTC, which is 20.27 CEST.
The contact will be a telebridge operated by ON4ISS. The downlink signals will be audible in parts of Europe on 145.800 MHz
Event presentation
The 24th World Scout Jamboree is hosted by the North American team of Canada, Mexico, and USA. It is an event of the World Organization of the Scout Movement. 40,000 Scouts are expected to be in attendance from 160 countries. Scouts are ages 14 to 17, male and female, all races and nationalities. Official languages are English, French, and Spanish, but many other languages will be spoken at the event, reflecting the worldwide diversity of Scouting.
Amateur radio has been in operation at World Scout Jamborees since GB3SP in 1957 in the United Kingdom. From this effort grew Jamboree on the Air, now the largest annual Scouting event in the world with nearly 2 million Scouts participating. Subsequent World Jamborees provided amateur radio operations and most of the recent events also hosted an ARISS Contact. This track record demonstrates Scouting's ever present focus on science, technology, engineering, and math as well as the magic of making two-way contacts at a distance - even in space with an astronaut on the International Space Station.
The site of the World Scout Jamboree is the Summit Bechtel Scout Reserve in West Virginia, USA. This is also where the USA National Jamborees are held. Most recently Astronaut Luca Parmitano conducted an ARISS contact during the 2013 Jamboree. We send a special note to Astronaut Drew Morgan, an assistant Scoutmaster, for his encouragement during our proposal.
Questions:
1. What do you think is the most important thing you believe young people should do in Scouting to help them in their future careers such as being an astronaut or working in the sciences?
2. Here at the World Jamboree we like to trade items with scouts from around the world as a way to bond and remember our new friendships. Do you ever trade patches or parts of your uniforms with your international crew members?
3. What is the single prettiest place or region on Earth to see from space?
4. Do you bring something special with you so when you get back, so you can say, "This has been in space!"?
5. What food do you miss the most that you can't have in space?
6. What if the ISS lost communication with Earth?
7. What kind of emergency drills or practice do you do aboard the ISS, and how often?
8. Do you need to drink more or less water in space than you do on earth?
9. How do the plants orientate themselves to grow in space?
10. Is biological cell division the same in space as on Earth?
11. How did it feel to see Earth from space for the first time?
12. A part of the Scout Law is A Scout is Reverent. Have you had a memorable moment during your time on the ISS that has led to you showing reverence?
13. Have you been on a spacewalk yet? If so, what is it like walking outside the ISS?
14. Of all the professions available, why did you choose to become an astronaut?
15. If there was one thing you wish you could have learned when you were younger in an organization such as the Scouts, or at school, to help you perform tasks in space, what would it be?
16. Are there any bugs or animals on the ISS now and if so, what is their purpose?
17. What is the single most important quality that you possess that you think got you into the space program?
18. With everyone, and many things, floating in microgravity, how do you keep the space station clean?
19. Do you have regular sleep and work schedules?
20. What are the best and worst aspects about living on board the ISS

Set up your FM transmitter with the following memory steps: 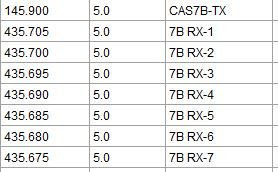 How to add TLE to Go Sat Watch app? 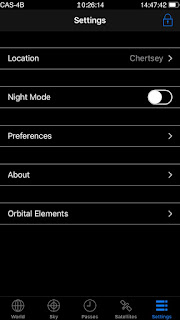 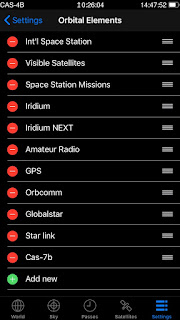 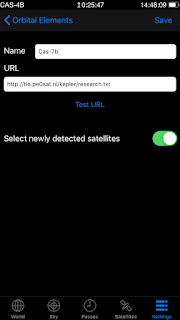 Below is the scheduled (as of July 22) for the planned activation of SSTV from the ISS. The first session is the routine MAI-75 activity that is only active for a few orbits. It appears that the most of the world (except N. America) will get a shot during the two day run. Some lucky operators along the east coast of North America should get a pass on July 29.

The second event will be a world wide event running from August 1 through August 4 and will be a memorial event to honor Owen Garriott - W5LFL. He was the first person to operate amateur radio from space. We owe much to his efforts to bring the hobby to space for other operators. The schedule is below  (as of July 22) 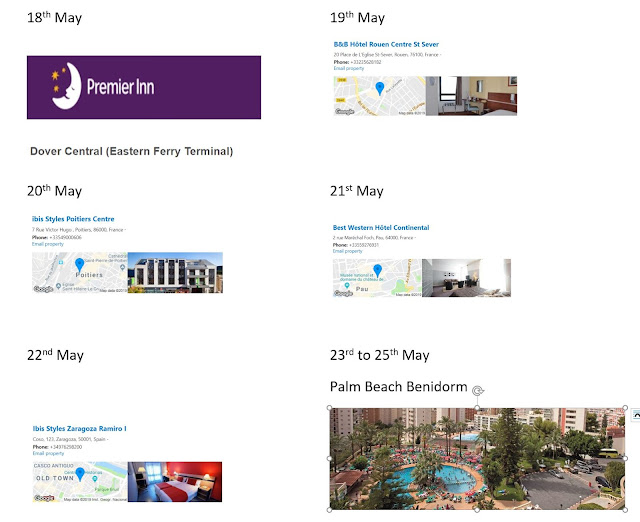 GB5OML celebrating the 50th anniversary of the Moon Landing 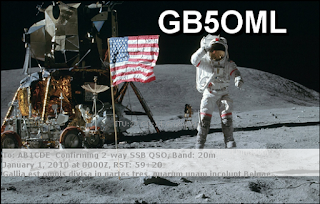 12:00
ALAN, G3WNS/P Came in shortly afterwards Chilterns 2 miles north of High Wycombe.
He was in Saudi arabia, doing surveys up in the mountains, during the summer, but it was cool, they were listening to the BBC worldwide service. Also very active in the Scouts UK and USA.
GB2GB and GB100GP (3 separate beams 8-10) plis satellite and echolink. Thursday-Sunday.
Must be Tea time.
https://www.dropbox.com/s/n0ps1r3yynxa5ud/New%20Recording-17.m4a?dl=0